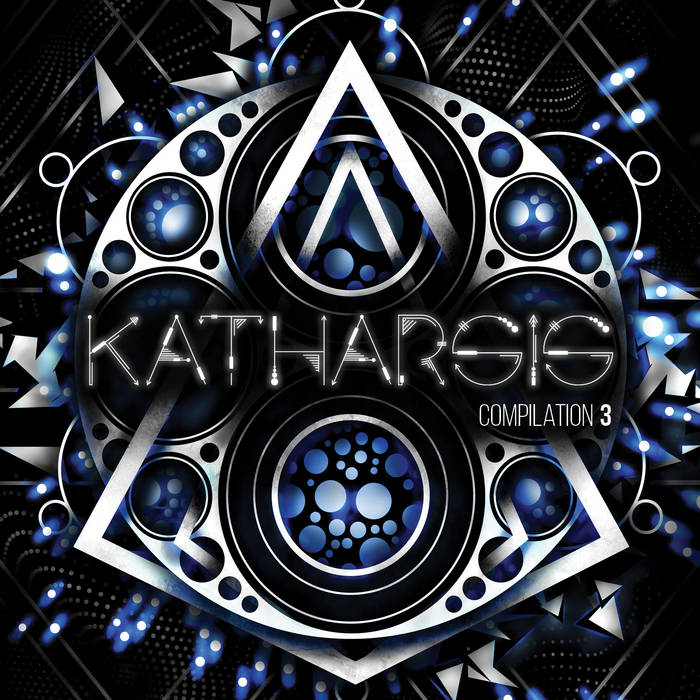 KATHARSIS COMPILATION
promoting past and future acts, dwelling in our sound, worshipping music itself.
all revenues go right into the party budget to make our events more beautiful and pay our live acts decent fees. so be as generous as you can.

Track 1 by Noire Antidote
Track 2 by Meta Meat, as released on the album "Meta Meat" (Labels: Ant-Zen, Audiotrauma)
Track 3: Original by KiEw, Remix by Ankyd
Track 4 by S.K.E.T.
Track 5 by Ecstasphere, as released on the album "Transgressions: Documenting Decay" (Label: Audiotrauma)
Track 6: "Nocturnal Me" was originally released in 1984 by Echo & the Bunnymen on the album Ocean Rain, written by Echo & the Bunnymen (Will Sergeant, Ian McCulloch, Les Pattinson and Pete de Freitas). This track contains excerpts of the song "Yours", recorded by Vera Lynn with sailors, soldiers and airmen of Her Majesty's Forces, written by Roig/Rodriguez/Sherr. Recorded by Antoine Panaché and L.S. in 2018
Track 7 by Phasenmensch
Track 8 by r.roo & Montren
Track 9 by Supersimmetria and Gutenberg
Track 10 by Phocouscoph
Track 11 by Bassinfected
Track 12 by Dr. Nexus
Track 13 by Dirk Geiger
Track 14 by Amesha Spenta, as released on the album "Simplexity" (Label: Audiotrauma)
Track 15 by Mad Kate & The Tide, as to be released on the upcoming album "sexWORKperformanceART"

All tracks mastered by Voidscream, except for track 14 (mastered by Arco Trauma)

Bandcamp Daily  your guide to the world of Bandcamp