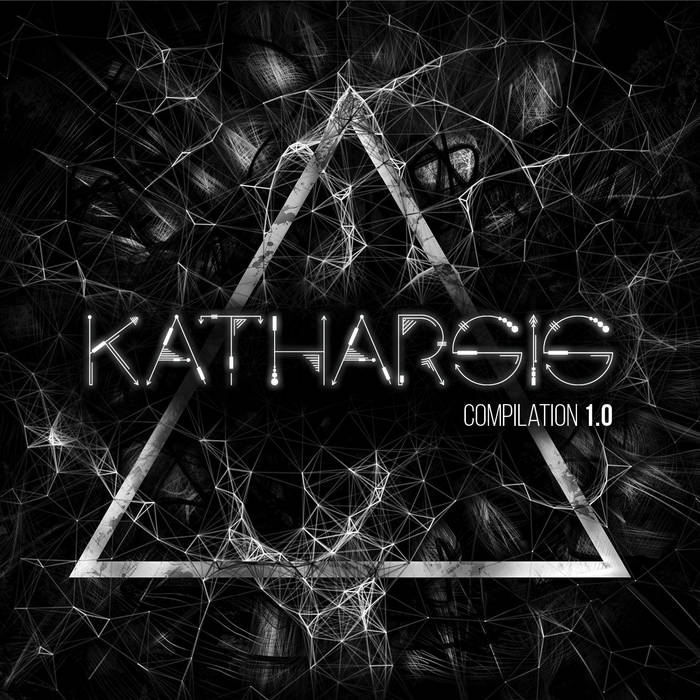 KATHARSIS COMPILATION
promoting past and future acts, dwelling in our sound, worshipping music itself.
all revenues go right into the party budget to make our events more beautiful and pay our live acts decent fees. so be as generous as you can.

Track 11 written and produced by HOW

Track 14 written and produced by Juan A. Cantos/Lambmother

Track 17 composed and produced by Talvekoidik

Track 19 recorded and mixed by 13th Monkey; original version released by Hands on "Return Of The Monkey" (Hands D167)

Bandcamp Daily  your guide to the world of Bandcamp